Our highly skilled team has a wealth of experience across residential, commercial, healthcare and education sectors. With interests in conservation, heritage, technology and contemporary design, each member brings their own particular passion and expertise to Ian Abrams. 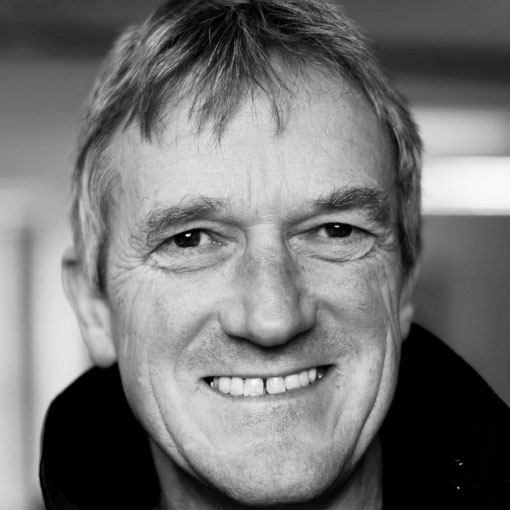 Ian has been a chartered architect since 1984, and has a wealth of experience, largely in residential developments, with a bias towards conservation and listed buildings – though he also enjoys designing contemporary structures, too. Before establishing his practice in 1991, Ian was an associate at a medium-sized architectural practice in Royston, where he worked on large-scale developments, such as a library, doctor’s surgery, apartment buildings and retirement homes as well as one-off private houses.

Ian is well-known for his designs for large residential houses built for private clients, but also for extensions, alterations and residential developments – often in sensitive sites, such as conservation areas and within the grounds of listed buildings. He has a good relationship with many conservation officers.

Heritage buildings are a specialty of Ian’s. He believes they need custodians to care for them and preserve them for future generations – but also recognises that, unless they are made relevant and comfortable for their owners, they are not likely to be valued and may fall into disrepair. He and his family live in a Grade II listed house, and therefore understands how important it is that heritage buildings are adapted for modern families.

Ian studied part-time for his first degree at North East London Polytechnic (NELP) in the 1980s, while working at London Transport’s Architect’s Department. He was awarded his first-class Masters’ degree in Building Conservation at Anglia Ruskin University in 2012.

Ian lives in a listed thatched cottage with his wife, Sheila. They both enjoy photography, walking their two terriers in the surrounding countryside, canoeing, and occasional wild swimming, as well as being hands-on grandparents. 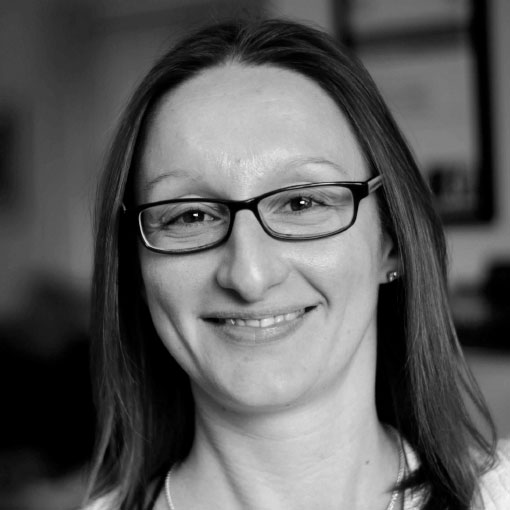 Chloe has been working as an Architectural Technician since 2002. She has worked on a number of projects including; high end residential, commercial, healthcare, and education for a national property services company. She joined the practice in 2011, and since then has worked on a range of schemes, including large single residences and small residential developments as well as listed building extensions and alterations. She enjoys tackling a variety of jobs.

Chloe studied part-time at the London South Bank University and graduated with a BA (Hons) Architecture in 2012. She is registered as a Chartered Member of the Institute of Architectural Technologists (MCIAT), and was made Associate in 2018 following her continued contribution to the practice.

Chloe understands the importance of conserving our built environment, which is part of our cultural heritage. She recognises the roles that technology can play in conservation, and uses technology to drive her architectural thinking. In 2017, Chloe undertook a course in conservation of building heritage to extend her understanding on this subject.

The best part of her job, according to Chloe, is making changes which make her clients’ lives more comfortable in their homes: making a house “flow” properly. Chloe is particularly enthusiastic about such improvements, and loves that her clients’ can enjoy their properties to the full.

Making a property work for a family is close to Chloe’s heart, as she is married with a young family.

Outside interests include Yoga, which Chloe practises regularly for exercise to both body and mind. She also enjoys participating in charitable events, such as an annual endurance race and fashion show. 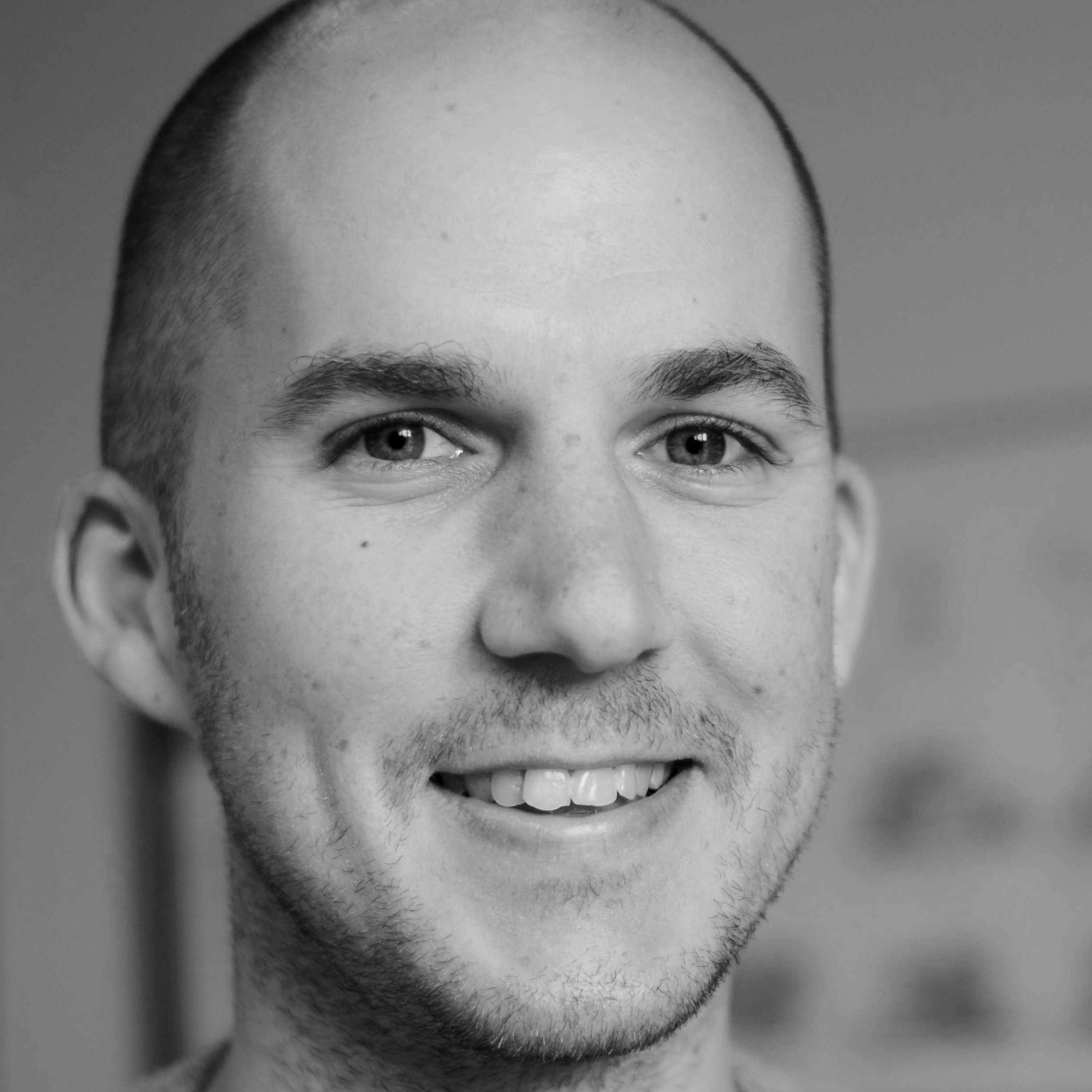 Tom has been working in architecture since 2003, and has tackled a number of different types of schemes, both commercial and residential: from supermarkets, housing association developments and schools to private homes and extensions. He’s worked on both design and build and traditional contracts, and has taken the role as lead consultant on a number of projects. He joined the practice in 2016, and since then has taken on the challenges of church renovation, single large high-end residential houses and several housing developments.

Tom studied architecture at London Metropolitan University, and joined the Chartered Institute of Architectural Technologists in 2011. Tom’s studies were put on hold, but he is planning to re-start in the future.

Outside interests include taking part in sport, especially cycling, cricket, tennis, golf and watching rugby. Good food and wine are important to Tom, and he enjoys a day at the races, hopefully backing a few winners. He’s interested in the arts, from sculptures to music festivals – and everything in between. Animals and nature are a passion, and he prefers to be outdoors as much as possible. 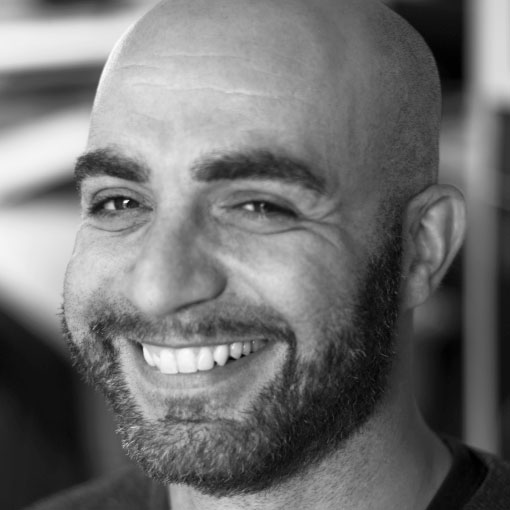 Paolo joined Ian Abrams Architects in 2018, and hit the ground running, very quickly taking charge of a number of on-going projects. He now has his teeth into new schemes, too.

Since leaving Italy and moving to the UK, he has run residential and conservation projects, including church refurbishments, gaining planning, technical and building regulations experience.

Paolo graduated at the University of Rome “La Sapienza” in 2008 and joined the Rome architect registration board the same year. He worked in architectural firms in Rome and as a self-employed architect in his beloved Sardinia, gaining experience in a variety of sectors, including interior design, design of residential, commercial, public spaces, and of conservation projects for both private and public clients. He is registered at the ARB and is working towards conservation accreditation.

He is passionate about archaeology and history. Together with an archaeologist from the University of Sassari, he got his hands dirty at an excavation in Sardinia and conducted surveys of buildings from the Nuragic civilization.

Since he lives in Cambridge, he enjoys cycling between the city centre and the meadows around and enjoys summer picnics near the river. He describes himself as “a son of the summer” and restricts outdoor activity to the warmer months. In winter, he’ll stay cosily indoors, catching up with TV series and documentaries. He loves to travel, and heads to the sun whenever possible. Paradise is good food and wine by the sea, preferably in his homeland.

Nathan has been a Architectural Assistant with the company since 2013, straight after his graduation. He tackles a variety of jobs and particularly likes the challenges posed by smaller jobs. The constraints posed by creating a successful space in a tighter space, possibly to make an area work well for a client in a new way, is something he relishes. He uses a very flexible approach to problem solving to make sure the client gets what they need.

As well as working in the practice, Nathan is a renowned artist, known as Preston Paperboy. His very distinctive artworks can be viewed on his website prestonpaperboy.com

Nathan studied Architecture at Brighton University, where he largely learned about commercial buildings and public space, but says he has found the love of architecture through working on small residential schemes with the practice. He prefers to make intimate, comfortable and functional dwellings which will work for an individual. As a young father, he understands how living spaces must be able to develop as family dynamics change.

Outside interests include a deep interest in all forms of modern and contemporary art. Nathan devotes a great deal of his time outside work to looking after his art business, including visiting gallery owners and clients. When he is not tied up with architectural or artwork, he enjoys football, running, good food and speciality gin. He hopes to travel more in the years to come. 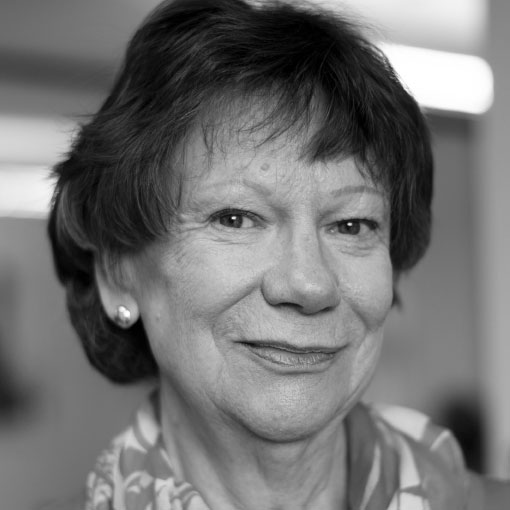 Gill has been office manager for the past 15 years, dealing with clients and suppliers to keep the office running smoothly. Since Marcia joined, it has allowed Gill to take more time off, and she now works on Thursdays and Fridays, and covers when Marcia is away. Gill and Marcia work very well together.

Gill gets on well with clients and other professionals, such as surveyors, council officers and planning consultants. Keeping the diary up-to-date is particularly important and it can sometimes be a juggling act to get all parties to the site at the right time but does it with a smile on her face.

Gill and Marcia are the first point of call in the office, and both are aware of the intricacies of each job. Every job is different, but both have many years of experience in an architect’s office, so are well placed to answer queries or to pass you on to the right person.

For the past 30 years, Gill’s all-consuming passion has been archery. She competed at county level for many years. The sport continues to hold great interest for her. Bowling, pilates and yoga take more of her time now, as does her garden and her grandchildren. 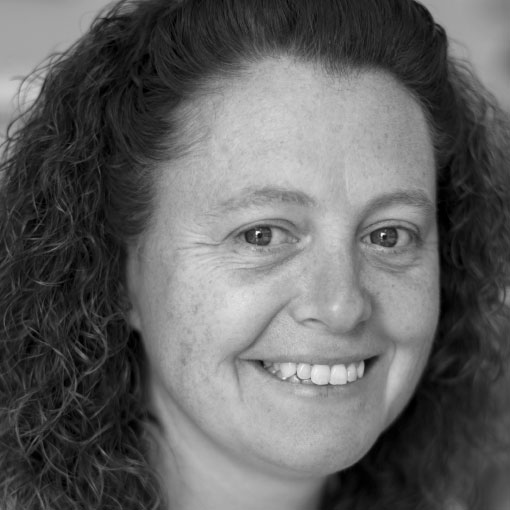 Marcia only joined the Practice in September 2018, but already had experience of an architects’ administration from working for over 10 years previously in this office environment at another Architects office; thus making it much easier for her to communicate with the rest of the team.

Although originally from Leicester she moved to Saffron Walden in 1993 and has working in all aspects of office work since allowing her to take pride in the support needed in this busy Architects office.

Interests include gardening/maintaining her allotment and has recently taken up bee-keeping. She also enjoys walking, so being outdoors when not in the office is definitely a must.

Interests when time/money permits include attending concerts and travelling to far and distant places.