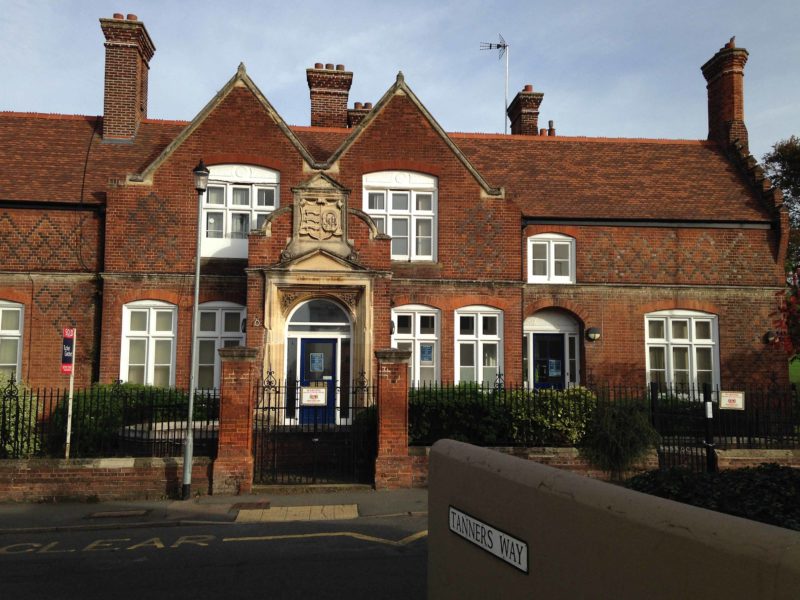 The Grade II listed Victorian police station is located in the centre of the Essex market town of Saffron Walden. It overlooks The Common to the north and fronts East Street to the south. It comprises, the listed police station and house built in 1884 and a pair of 1960’s semi-detached police houses.

In 1840, Essex was one of the first counties to establish a police force under the provisions of the County Police Act 1839. In the early part of the 19th century a ‘domestic look’ was given to purpose-built Police Stations. The early Essex police stations were designed by Thomas Hopper, the County Surveyor. They were intentionally domestic in appearance, in case the new idea of a county police force failed and the buildings needed to find another use. Once it became apparent that the police were here to stay, Hopper adopted a more distinctive Tudor Gothic style. Henry Stock, Hopper’s successor, continued in similar vein at Saffron Walden. The Police Station in Saffron Walden was designed by Stock in 1884 and opened in 1886.

It ceased use as a police station in 2016. Our client purchased the property in August 2017. Pre-planning discussions were held with the local planning and conservation officers and planning and listed building applications were submitted during December 2017. The applications were for the conversion of the listed police station into three houses and the demolition of the 1960s police houses and the construction of two pairs of four bedroomed town houses. Vehicle access was moved from East Street to the rear of the site utilising the existing parking area. Two covered car parking spaces are provided for each of the seven houses, with additional garden area provided above the car parking area. An important approach to the scheme was the appearance of the site when viewed from The Common. The existing redundant garages and out buildings were demolished and landscaped gardens and terraces formed to provide a green appearance to the rear of the properties when viewed from The Common. The new semi-detached town houses reflected the design of the listed police station, including the overall form, facing brickwork, parapet gable ends and stone dressings. 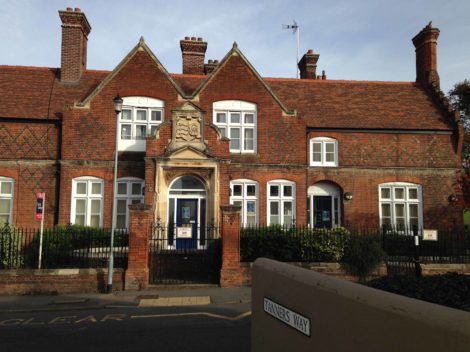 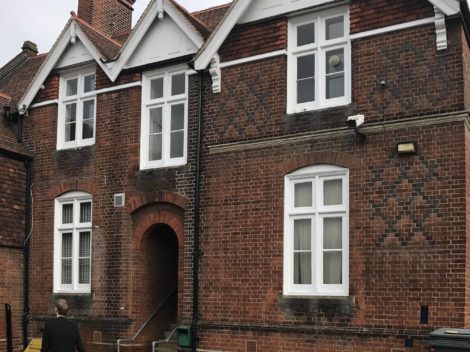 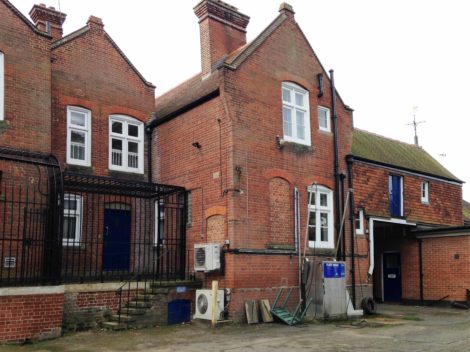 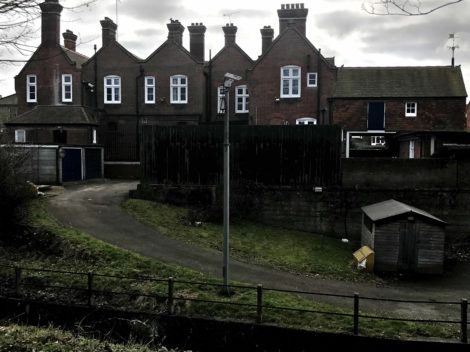 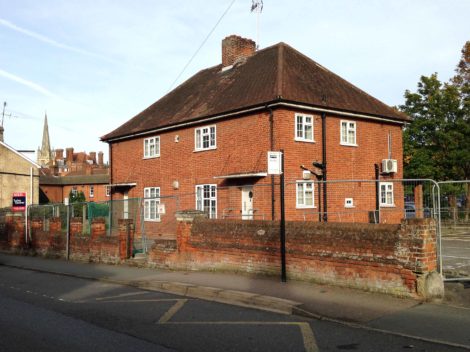 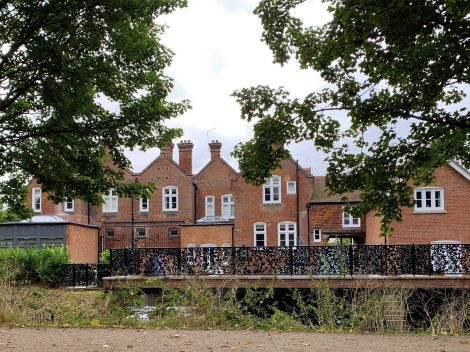 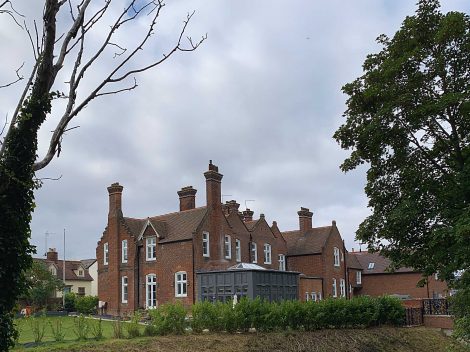 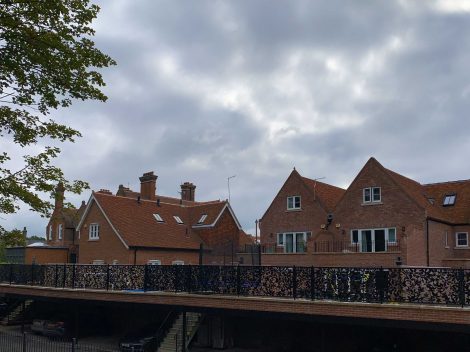 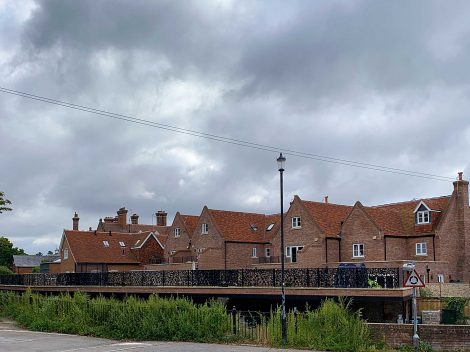 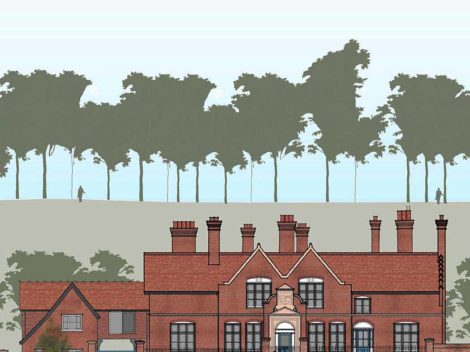 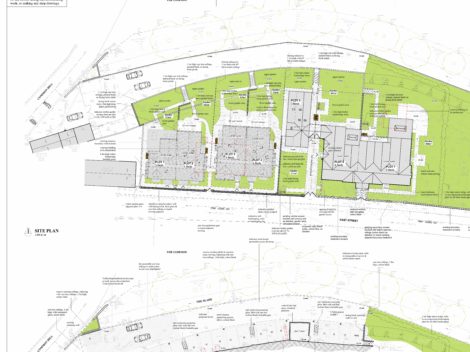 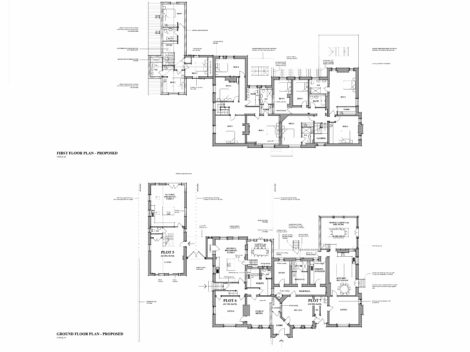 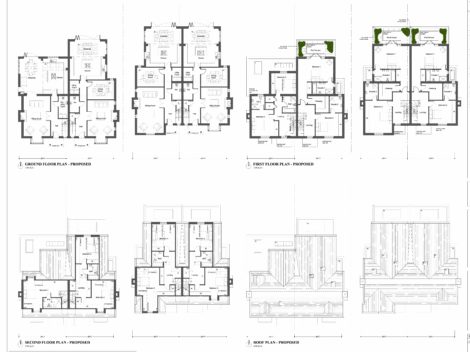 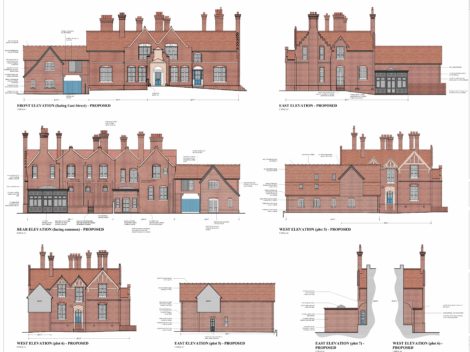 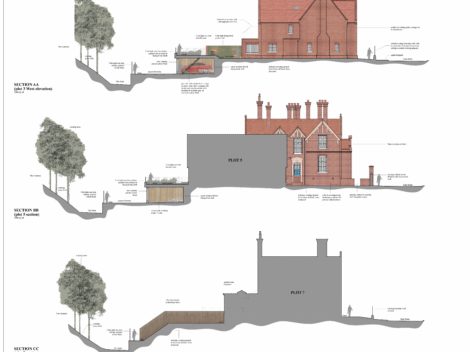 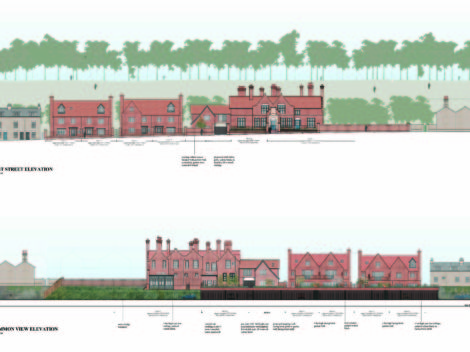 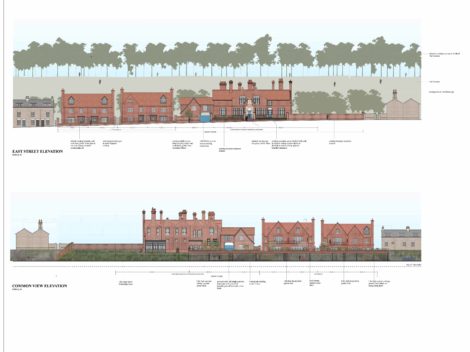 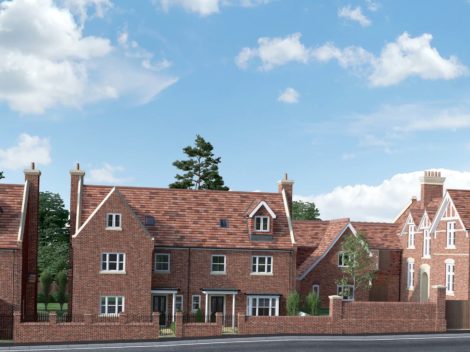 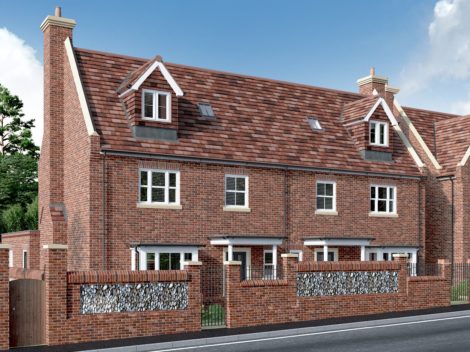 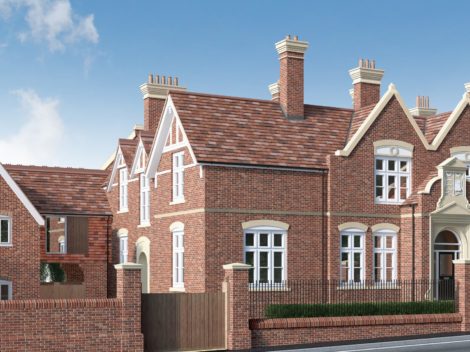 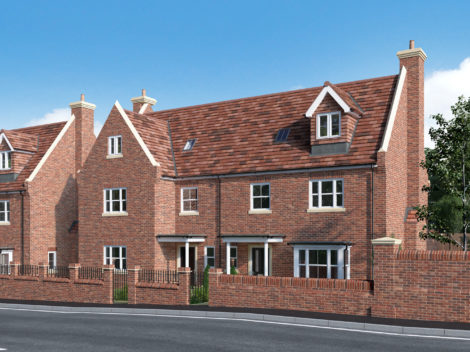 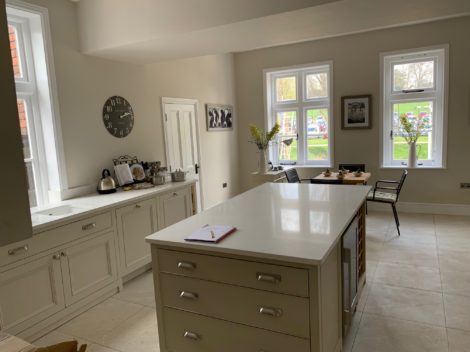 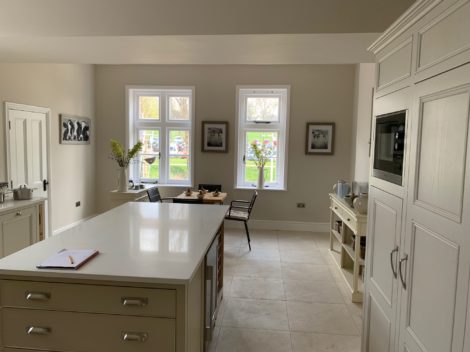 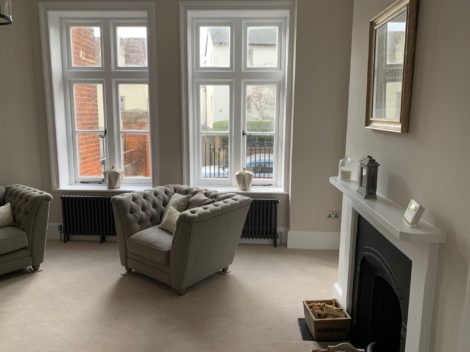 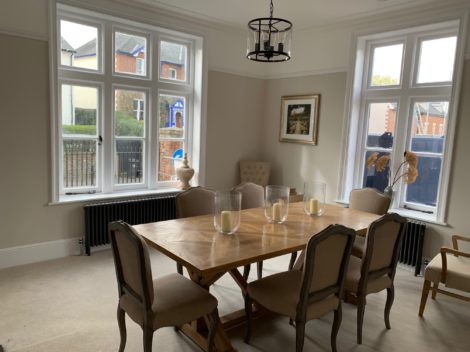 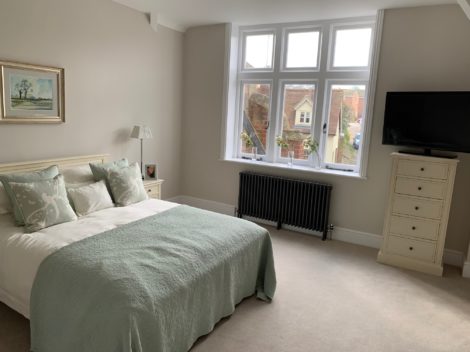 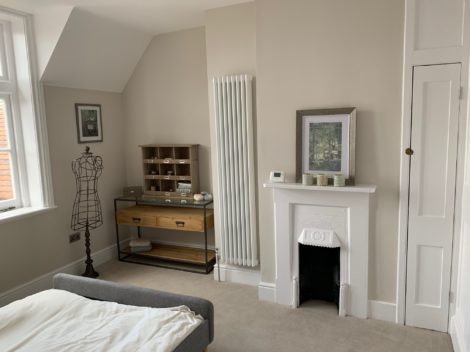 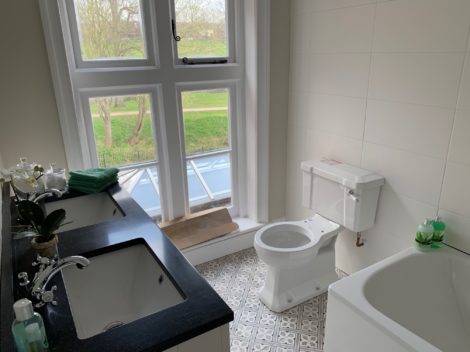