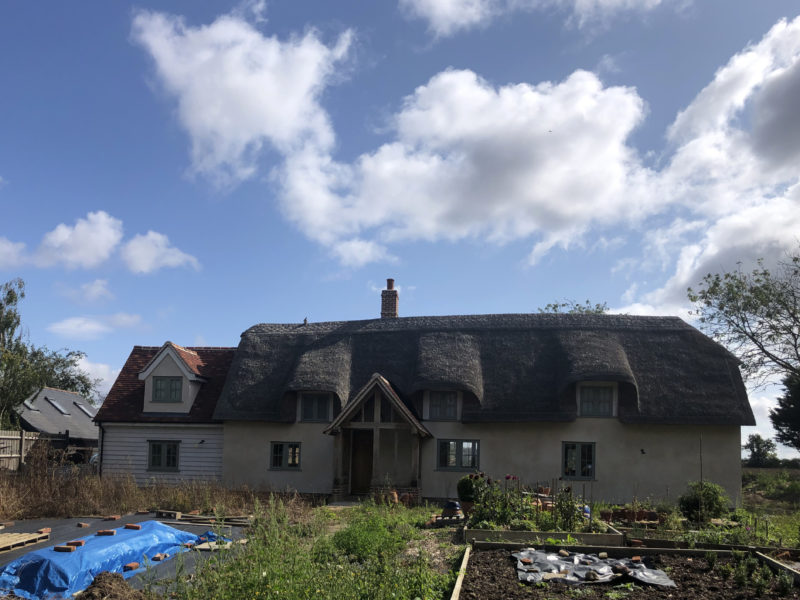 This timber framed thatched cottage, five miles from the Essex market town of Saffron Walden, has undergone many changes during its long life.

It is thought the building is a former open hall house, probably built in the C15. Alterations were made during the C16 and C17, and continued to be made throughout the centuries. The middle bays are the areas of greatest historical significance, as they form the oldest part of the property.

Planning permission was granted for alterations in March 2016. However, since this was granted, the cottage was “spot listed”, and was listed as a Grade II building two months later. Listed building consent for the alterations was granted in September 2016.

When constructed in the C15, the hall house would have provided a large open space with a central hearth. Later, a first floor was added, together with further bays at each end. The addition of a chimney stack would have reduced smoke pollution, and created the opportunity to split the hall into smaller areas.

The new extension replaced the existing northern bay and reinstated a rear cross wing which had been removed in the late C19.

The contrasting materials of the proposed extension ensure that it will be clearly legible as a modern addition whilst retaining a vernacular styling appropriate to the site and its context. The rear cross wing will largely be screened from view in the principle view of the front elevation. A clear hierarchy will be retained on the site with this new service element being at the ‘low end’ of the cottage and subservient in form to the main cottage. The thatched cottage will remain the focal point. 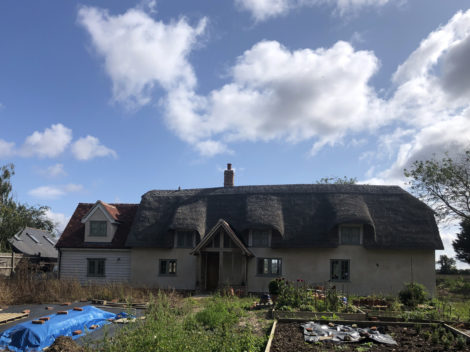 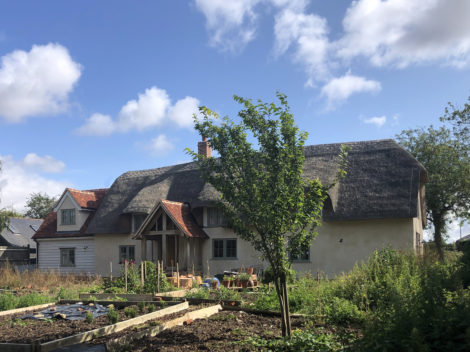 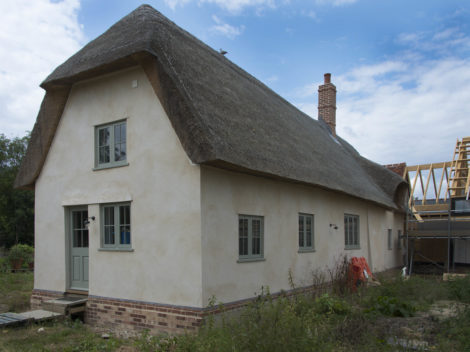 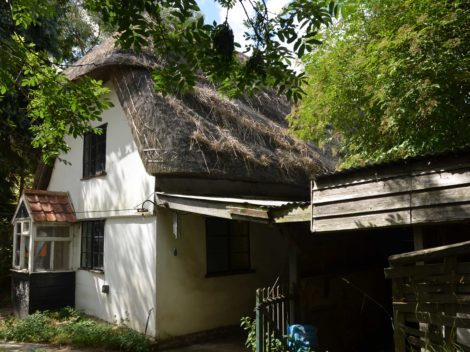 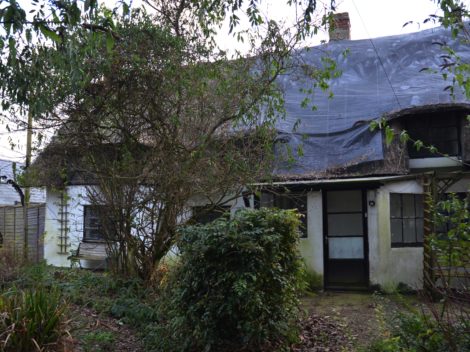 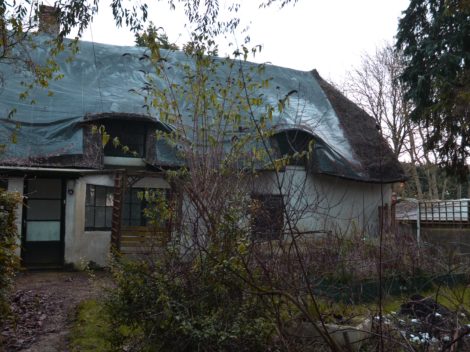 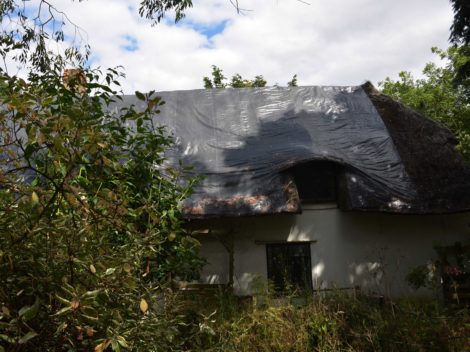 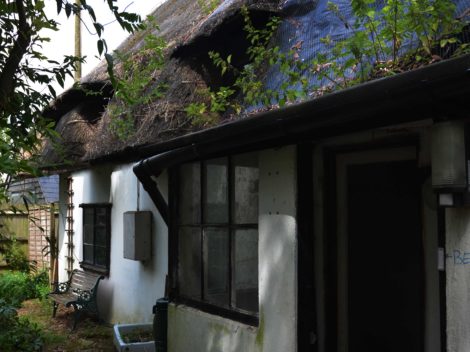 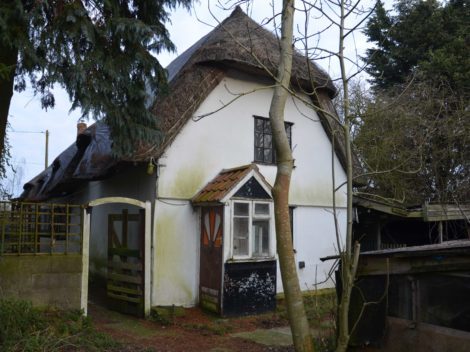 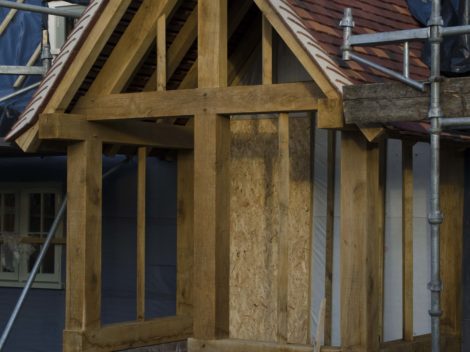 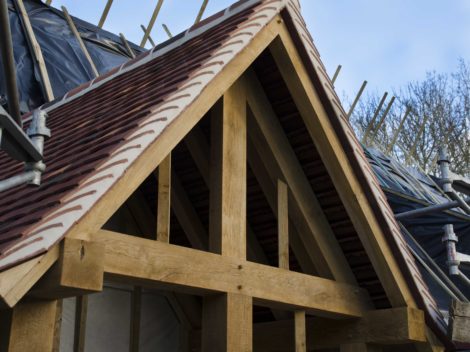 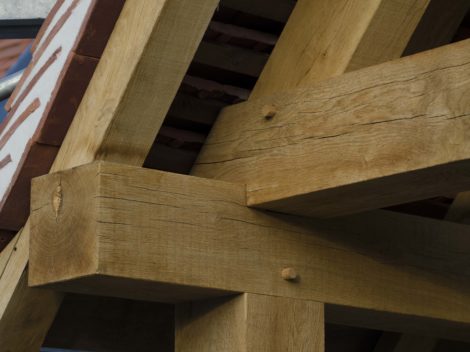 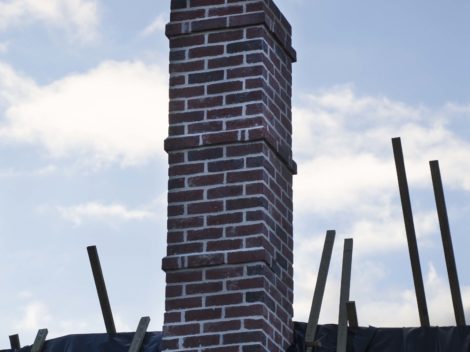 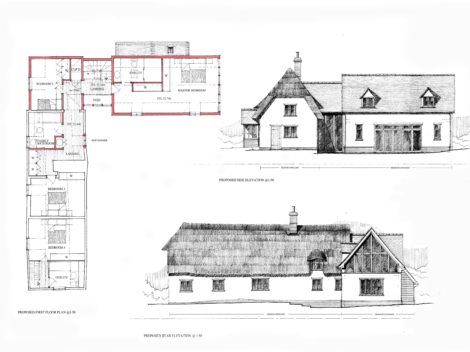 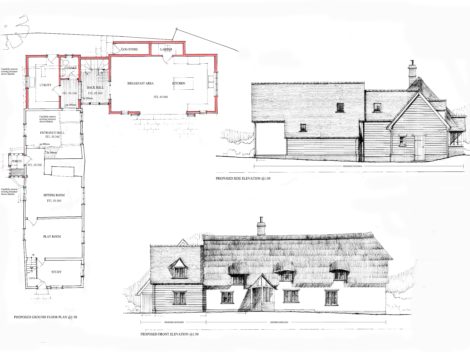 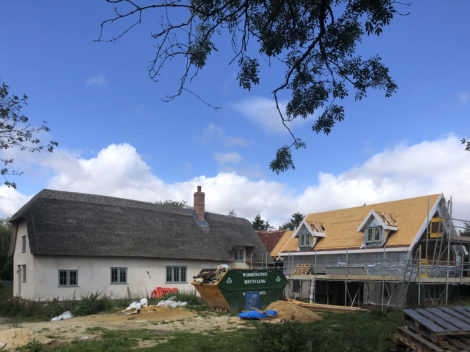